The first canonized saint of the New World has one characteristic of all saints—the suffering of opposition—and another characteristic which is more for admiration than for imitation—excessive practice of mortification.

She was born to parents of Spanish descent in Lima, Peru, at a time when South America was in its first century of evangelization. She seems to have taken Catherine of Siena as a model, in spite of the objections and ridicule of parents and friends.

The saints have so great a love of God that what seems bizarre to us, and is indeed sometimes imprudent, is simply a logical carrying out of a conviction that anything that might endanger a loving relationship with God must be rooted out. So, because her beauty was so often admired, Rose used to rub her face with pepper to produce disfiguring blotches. Later, she wore a thick circlet of silver on her head, studded on the inside, like a crown of thorns.

When her parents fell into financial trouble, she worked in the garden all day and sewed at night. Ten years of struggle against her parents began when they tried to make Rose marry. They refused to let her enter a convent, and out of obedience she continued her life of penance and solitude at home as a member of the Third Order of Saint Dominic. So deep was her desire to live the life of Christ that she spent most of her time at home in solitude.

During the last few years of her life, Rose set up a room in the house where she cared for homeless children, the elderly, and the sick. This was a beginning of social services in Peru. Though secluded in life and activity, she was brought to the attention of Inquisition interrogators, who could only say that she was influenced by grace.

What might have been a merely eccentric life was transfigured from the inside. If we remember some unusual penances, we should also remember the greatest thing about Rose: a love of God so ardent that it withstood ridicule from without, violent temptation, and lengthy periods of sickness. When she died at 31, the city turned out for her funeral. Prominent men took turns carrying her coffin. 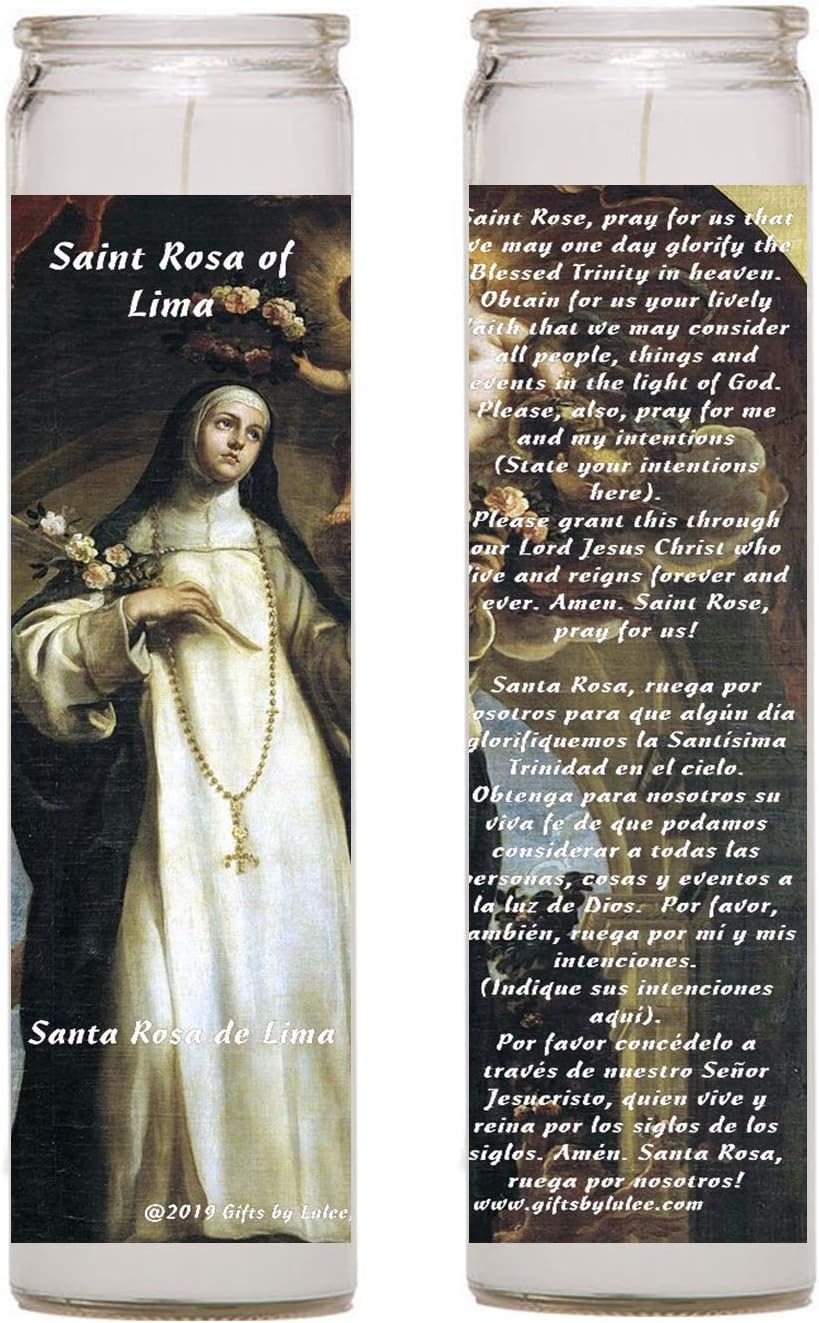